If your company operations incur an Explosion Risk it will have no legal defence in the event of an HSE notifiable explosion incident, without a DSEAR Risk Assessment and Explosion Protection Documentation. 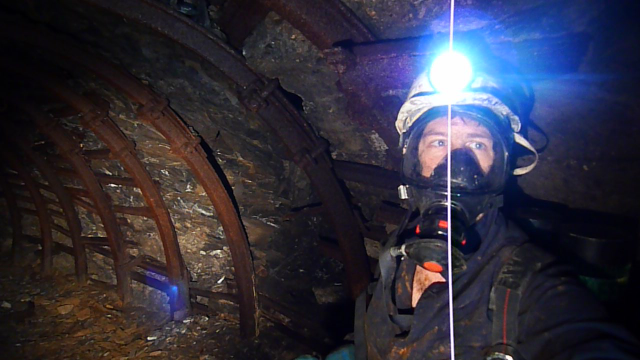 “ATEX” is an abbreviation for the ATEX Directive and is short for “Atmospheres Explosibles”. It is a set of European Union regulations that are designed to ensure the safety of products being used in explosive environments. Explosive atmospheres are work areas that contain flammable gases, mists or vapours or by combustible dusts. All it needs is a source of ignition to cause an explosion. via ipu.co.uk

The ATEX Directive 2014/34/EU covers equipment and protective systems intended for use in potentially explosive atmospheres.

The Directive defines the essential health and safety requirements and conformity assessment procedures, to be applied before products are placed on the EU market. It is aligned with the New Legislative Framework policy, and it has been applicable from 20 April 2016, replacing the previous Directive 94/9/EC.

A Guidance document on the ATEX Directive transition from 94/9/EC to 2014/34/EU (371 KB) is available, with a list of frequently asked questions and answers.

National authorities are responsible for implementing the Directive in the EU by transposing its provisions into their legislation. These texts have direct effect in the first instance. As a result, EU countries and others who apply the Directive’s requirements are responsible for implementation and enforcement, as well as the management of notified bodies. via ec.europa.eu

The aim of directive 94/9/EC is to allow the free trade of ‘ATEX’ equipment and protective systems within the EU by removing the need for separate testing and documentation for each member state.

The regulations apply to all equipment intended for use in explosive atmospheres, whether electrical or mechanical, including protective systems. There are two categories of equipment ‘I’ for mining and ‘II’ for surface industries. Manufacturers who apply its provisions and affix the CE marking and the Ex marking are able to sell their equipment anywhere within the European union without any further requirements with respect to the risks covered being applied. The directive covers a large range of equipment, potentially including equipment used on fixed offshore platforms, in petrochemical plants, mines, flour mills and other areas where a potentially explosive atmosphere may be present.

In very broad terms, there are three preconditions for the directive to apply: the equipment a) must have its own effective source of ignition; b) be intended for use in a potentially explosive atmosphere (air mixtures); and c) be under normal atmospheric conditions. via wikipedia.org

What is an Explosive Atmosphere?

Explosive atmospheres in the workplace can be caused by flammable gases, mists or vapours or by combustible dusts. Explosions can cause loss of life and serious injuries as well as significant damage.

Explosive atmospheres can be caused by flammable gases, mists or vapours or by combustible dusts. If there is enough of the substance, mixed with air, then all it needs is a source of ignition to cause an explosion.

Explosions can cause loss of life and serious injuries as well as significant damage. Preventing releases of dangerous substances, which can create explosive atmospheres, and preventing sources of ignition are two widely used ways of reducing the risk. Using the correct equipment can help greatly in this.

The Dangerous Substances and Explosive Atmospheres Regulations 2002 (DSEAR) place duties on employers to eliminate or control the risks from explosive atmospheres in the workplace. A summary of those requirements can be found below.

This website does not deal with intentional explosives such as those used in demolition work or blasting in quarries.

Moe About “What is an explosive atmosphere?”

In DSEAR, an explosive atmosphere is defined as a mixture of dangerous substances with air, under atmospheric conditions, in the form of gases, vapours, mist or dust in which, after ignition has occurred, combustion spreads to the entire unburned mixture.

What Changes Occurred in the New 2014 ATEX Directive?

The major changes to the ATEX equipment directive which will affect manufacturers placing products on the market:

A new EU-type examination certificate will be issued and will require changing of the manufacturer’s documentation.

What this means: Manufacturers will need to write new instructions and a new Declaration/Attestation of Conformity with reference to Directive 2014/34/EU instead of the reference to ATEX Directive 94/9/EC. via ul.com

Who Do these Regulations Apply to?

Examples of flammable substance are: petrol; liquefied petroleum gas (LPG); paints; varnishes; solvents; and dust which when mixed with air could cause an explosive atmosphere, for example, dust from milling and sanding operations.  Flammable substances can be found, in varying quantities, in most workplaces. via hsa.ie

With the introduction of the ATEX Directive manufacturers now have an opportunity to introduce more innovative products than was possible under the old Explosive Atmospheres Directive.

The ATEX Directive sets a number of technical and quality objectives that must be complied with to the satisfaction of a notified body, but once these have been met, a manufacturer is entitled to display the distinctive European Mark which is recognized throughout the European Union. via ce-mark.com

You May Also Like These Topics...
Tags: The ATEX Directive, What is an Explosive Atmosphere
Previous Post 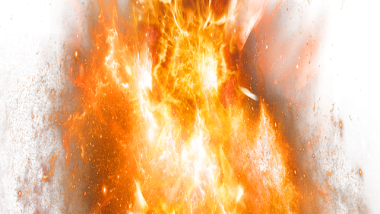 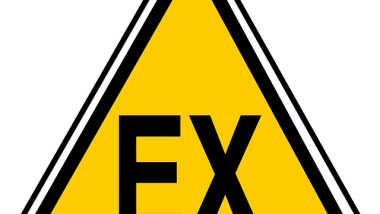 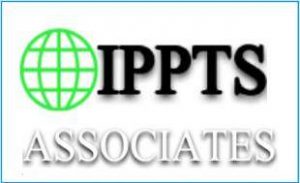